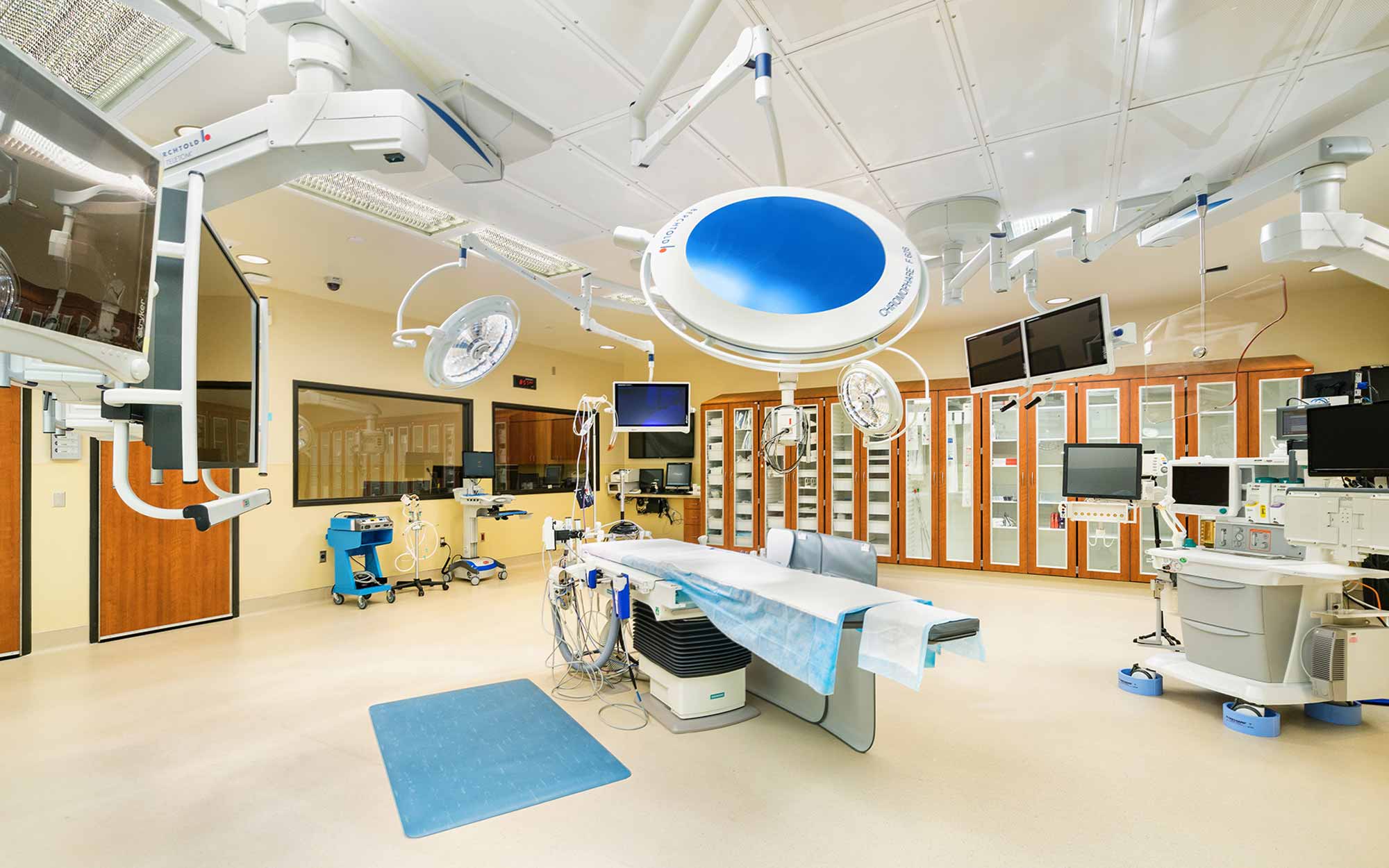 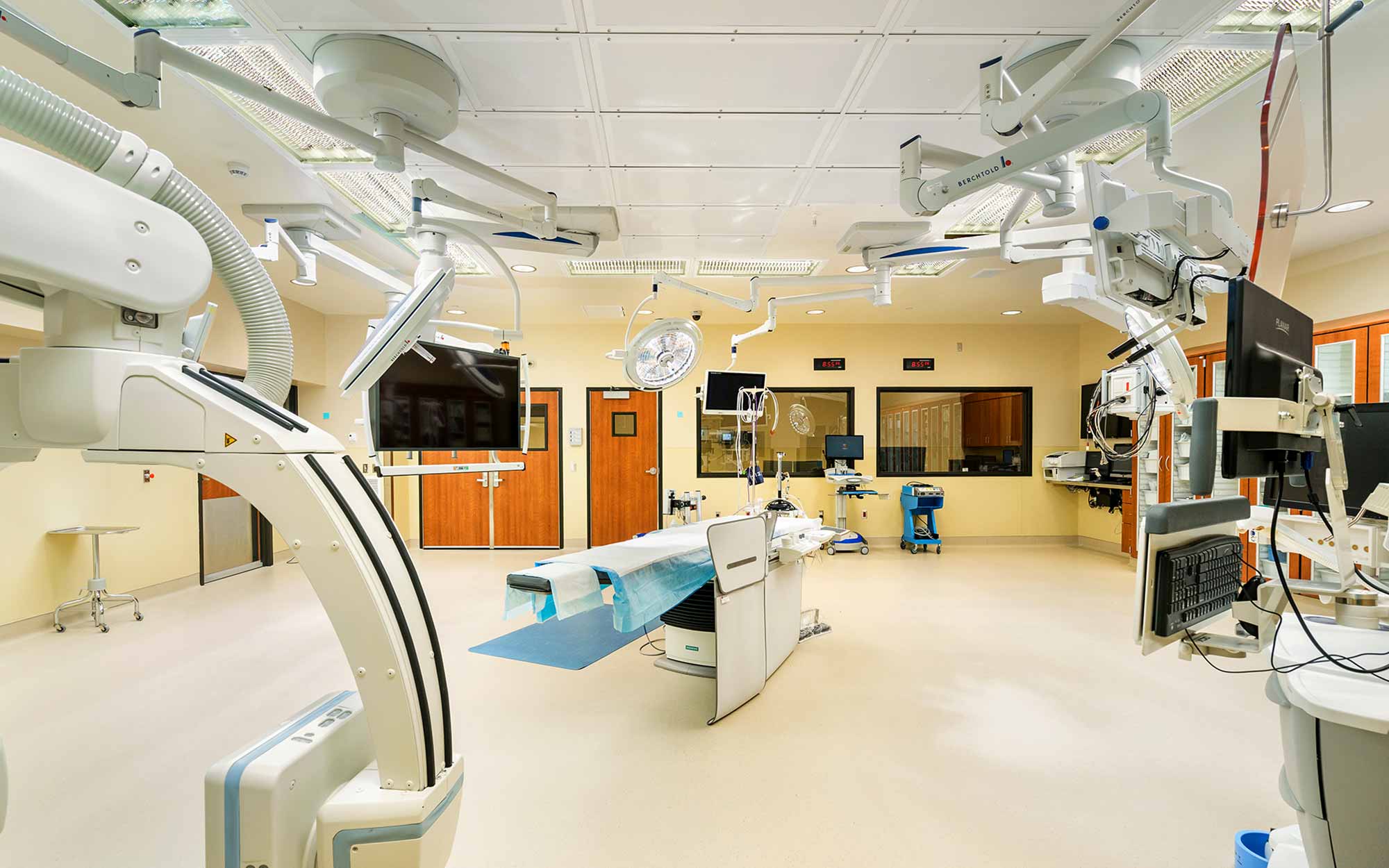 Cushing Terrell completed a hybrid operating room and electrophysiology cath remodel at Billings Clinic. A hybrid OR melds radiology and surgery into one highly sophisticated space allowing doctors to conduct surgical procedures while transmitting imagery in real-time. An EP cath tests the electrical activity of the heart looking to identify the source of an arrhythmia. These types of highly sophisticated areas require exceptional levels of coordination between the design team, equipment vendors, and the hospital team in order to be successful. This project was no exception.

Our team worked closely with Billings Clinic to develop numerous iterations before settling on a final layout in early fall. Once the layout was approved, Cushing Terrlel moved directly into the construction documents phase in order to maintain an aggressive schedule. Construction began the first week of January and was completed the first week in April, with their first procedures performed the following week.