Civil in spirit and in practice

For National Engineers Week 2020, we’re sharing stories from Cushing Terrell’s engineering talent to learn more about how they chose their profession and what makes them tick.

What inspired you to become an engineer?

I went to college and started studying mechanical engineering for no other reason than I had a natural bent toward math and physics. After my sophomore year, rather than finding an internship (as my parents suggested), I spent the summer on a mission trip in Kenya near the border of Somalia. The area was populated by a large Somali refugee camp. I met a doctor and a civil engineer there, Kenyan professionals educated in Europe, who were devoting their lives to helping the poor. The impact they were making in the lives of the refugees so impressed me that I changed my major to civil engineering when I returned for the fall semester of my junior year.

What is your area of expertise and why did you choose it?

I haven’t done a great deal of specialization, but if anything, it’s probably civil engineering in support of land development. I also worked as a structural engineer for a year and a half as I finished school and after graduation. During the recession, I worked for an environmental engineer conducting mine remediation, in-situ uranium mine development, oil mine development, and even worked on a project to remove mercury from the natural gas streams in offshore drilling rigs in the South China Sea. 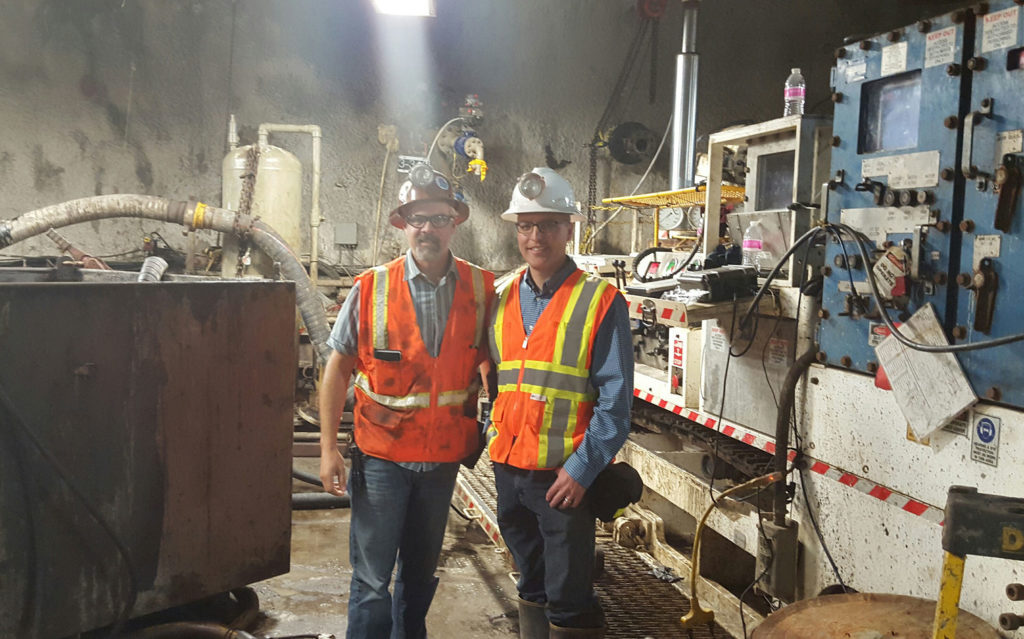 Zack (at right) below ground in an oil mine, but still managing to keep his PPE clean and tidy!

Tell us something about the field of engineering that is surprising or not common knowledge.

What is one of your favorite projects and why?

I had the opportunity to provide engineering support to a remote village in southeastern Costa Rica/northern Panama after a flood in 2009 that wiped out their water supply. I spent five days tromping through the jungle surveying a new route for a water line, designing a river crossing, and upgrading a spring box. It was rewarding to see clean drinking water restored to the community in less than two weeks. 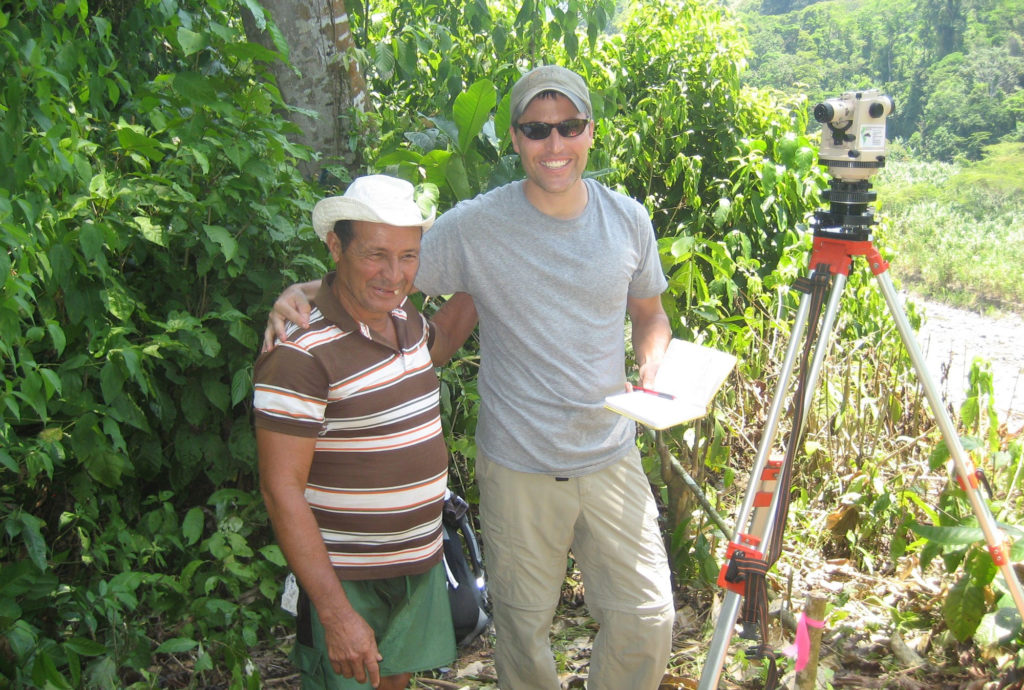 Zack, joined by a local friend, surveying in Central America for a clean drinking water project.

What piece of advice would you give a young person interested in becoming an engineer?

Engineering teaches you to solve problems. The skills are transferrable to all areas of your life. So whether you go with a traditional engineering career or move on to something else, you won’t regret a degree in engineering.

Are you involved in any activities that help engage students/young people in engineering?

Occasionally, I have the opportunity to speak to young engineering students about my experiences overseas in “non-traditional” opportunities for engineers. Working with interns is always fun… If done right, you can help provide direction for their lives.

Zack at a glance

Read about the other engineers we’re highlighting for National Engineers Week 2020 as we roll out new profiles! 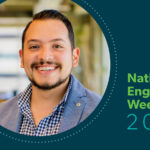 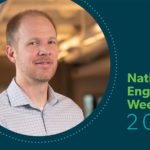